The First European Country To Recognize A Third Gender

Wings of the Wind 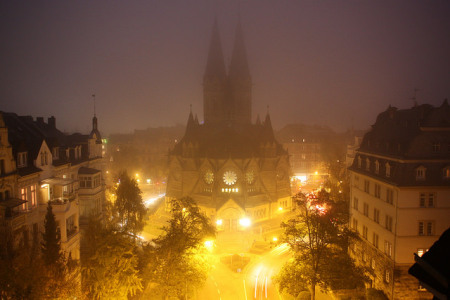 Wiesbaden, Germany
Photo by Martin Fisch „After California recently passed legislature to officially recognize a third gender, courts in a European country have ruled to do the same.
„A ruling from Germany’s Federal Constitutional Court determined that legislators must recognize a third gender designation at birth. Only allowing for male and female options violates Germany’s federal ban on discrimination, the court decided, and is therefore unconstitutional.”

Today, I read an article about a young boy who thought he was more like a girl a few years back so adults allowed him to take drugs to enhance his feminine feelings. Two years later, the twelve year old boy has outgrown his female sentiments and wants to be a boy again. There will be a surgery to remove breasts that the drugs helped form.

I was, and still am, curious. When did the idea of having a sex change first cross a…